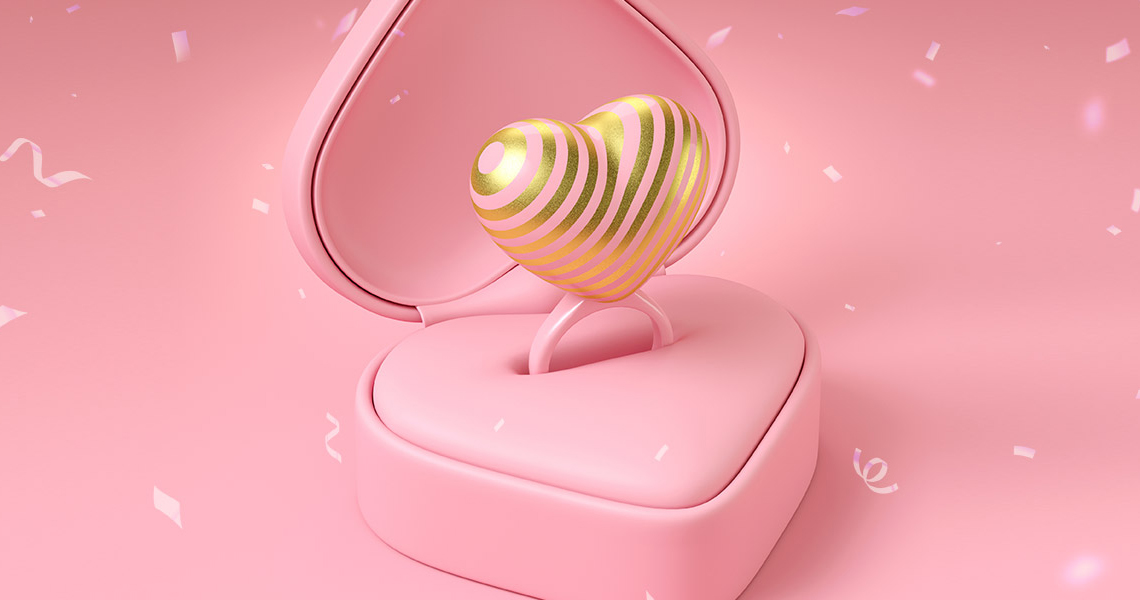 Yo homies! I wanna tell ya about Ginny’s birthday last week. I was dead happy that me and Gin were still together for her birthday and wanted to make it real special - she is my girlfriend after all. So, I made lots of plans and didn’t say anythin’ to her, I wanted it to be a surprise an’ all. Then she tells me that it’s Peaches birthday the followin’ week and she thinks it would be real cool if we double date with her and Peter Wiener. To be honest, I weren’t dead keen on the idea, he’s really been annoyin’ me lately, too many pranks even for him. But, if that’s what Ginny wants, that’s what Ginny gets.

On the evenin’ of Gin’s birthday we arrive at the very nice Taco bar where we had our first date. I thought it would be dead romantic to take her back there, and we sits ourselves down to wait for the others. Then Wiener walks in without Peaches. He says she has a headache and isn’t comin’ out. So, I’m thinkin’ why is Wiener here then, just as he plonks himself down at the table. I tries to give him a ‘look’, hoping he would work it out for himself, and he jus’ copies everythin’ I do. I was hopin’ Ginny would pop to the powder room and then I could just outright asks him to leave, but that girl has the bladder of a camel!

Wiener was clearly there to stay so I thinks I’d try and make the best of it. We ordered some drinks and then I was the one that popped to the loo. When I gets back Wiener is sittin’ in my seat, I gives him a dirty look and he totally blanks me. So, I sit myself opposite Ginny, which actually feels better - I don’t like people seeing my nose side on. I thinks this might not be too bad after all. When Wiener’s finished his drink he gets up, excuses himself, and leaves the bar. I thinks, ah, he does have some sense after all. After about half an hour as we were on our starter, Wiener walks back in carrying a big sack. He says nothin’, sits back down and orders himself some grub. Very odd.

The reason I had wanted to be on my own with Ginny was I wanted to give her a promise ring, and I didn’t really want an audience. After we finish our starter Wiener digs about in the sack and pulls out a small gift and hands it to Gin. Okay, I thinks, I was going to wait until the end of the meal, but I guess it was nice he got her a gift. Ginny opens it and inside there is a small box, in the box is a ring! What? What’s he doin’ givin’ my girlfriend a ring? I’m also thinkin’ she must be weird an’ all as she accepts the ring no questions asked. I asks Wiener why he got my girlfriend a ring, and he said he bought it for Peaches but as she wasn’t here he thought he’d give it to Ginny. I says he could give it to Peaches on her birthday but he jus’ shrugs. Ya know what happened then? Throughout the meal he kept diggin’ in that sack and pulling out gifts for Ginny that were all meant for Peaches, and Ginny just kept on takin’ them.

I was startin’ to see Ginny in a new light, and also thinkin’ Wiener has some serious life lessons to learn. I wasn’t much in the mood for anythin’ else after that, when we left I walked Ginny home not havin’ given her any presents at all, and certainly not the promise ring. I thinks I’ll take it back to the shop the tomorrow and get a refund, and start re-evaluating my relationship and friendships.

Thank you for introducing me to a brand-new feeling. Enjoying being on the internet.

How do I get people to follow my blog?