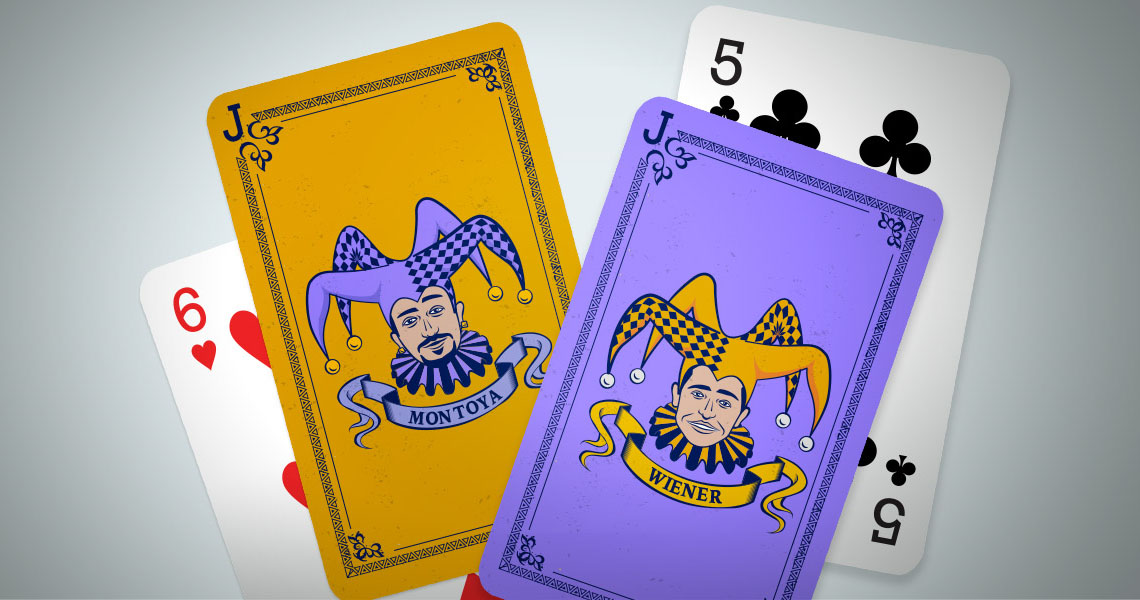 They say no man is an Island. I don’t know why they say it, or what it really means, but I think it means we don’t work alone. Anyways, my little store has a couple of investors, they gave me some money when I first started out and I have to gives them a share of the profits. Well, it turns out they haven’t had any money from the store in five years, so they wanted me to go on an accountancy and business management training day. I asks you, I’ve been proprietor of this store for ten years and I knows everythin’ there is to know about gin and juice. You hears people around town mention the man that is Carlos Montoya, a name on everyone’s gin and juice lips. My man Peter Wiener says they aren’t talkin’ nice about me, but he’s jus’ jealous.

So, I turns up at this place and I’m offered a seat with about twenty other peeps. I tells you, they all looked pretty serious in their smart suits and fancy ties. I had picked out my favourite poncho, it’s seen better days but it is more colourful than this lot of brown noses. I spent the mornin’ watchin’ the others concentrating and makin’ notes while the speaker droned on, and then I had an idea. I had a brand new audience for some of my little tricks, I reckoned this lot weren’t that street wise and I could probably fleece them for a buck or two. So, when we has the lunch break I start chattin’ to the others and askin’ if they want to see a card trick.

I tells ya, Carlos Montoya was in the room, and centre stage with a bunch of hungry amateurs ready to be fleeced. You should ‘ave seen their faces, they couldn’t get enough of it, and were determined to win, but losin’ every time. I only wished Wiener was there to see it. We was late back from lunch and that bunch of losers didn’t look quite so fresh as they did in the mornin’. When we packed up for the day they gathered round and asked for one more chance to win their money back. I could hardly say no, could I? So, we done it all over again. They left with their heads hangin’ low and cursing the name of Montoya under their breath. I laughed all the ways back to the store.

Wiener was waitin’ for me as he’d been proprietor for the day, and he asks me how it went. I told ‘im to wait and listen to my call with the investors. So, I phones them up and they asks me if I found the day useful. I tells them it was very useful and I had already made a two thousand pound profit for them. They was speechless and praised my success. I hangs up and Wiener is standin’ there with his mouth wide open. I tells him what happened and he tuts in disapproval. He then asks if I’m really goin’ to hand over all the money and I tells him I had won three thousand, so not quite all of it!

This is great. I argue this all the time. Now I can tell my granny she is wrong.

I wanted to let you know I've printed all your blogs and made a book out them. Is that legal? Ah well, too late either way.

My hamster just died and I'm really sad. Follow me on www.funnythings.com.

You've inspired me to quit my job and write full time. How do I go about charging you for loss of earnings?